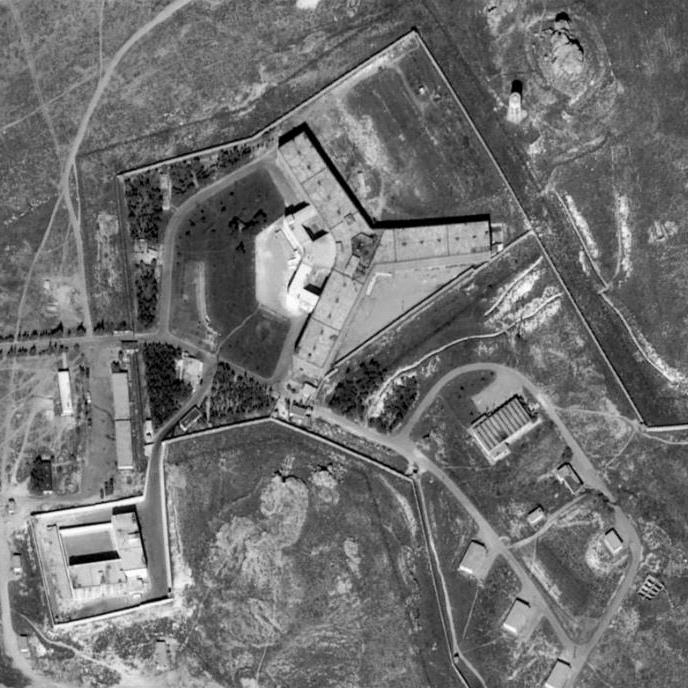 A chilling new report by Amnesty International exposes the Syrian government’s calculated campaign of extrajudicial executions by mass hangings at Saydnaya Prison. Between 2011 and 2015, every week and often twice a week, groups of up to 50 people were taken out of their prison cells and hanged to death. In five years, as many as 13,000 people, most of them civilians believed to be opposed to the government, were hanged in secret at Saydnaya.

Human slaughterhouse: Mass hangings and extermination at Saydnaya prison, Syria also shows that the government is deliberately inflicting inhuman conditions on detainees at Saydnaya Prison through repeated torture and the systematic deprivation of food, water, medicine and medical care. The report documents how these extermination policies have killed massive numbers of detainees.