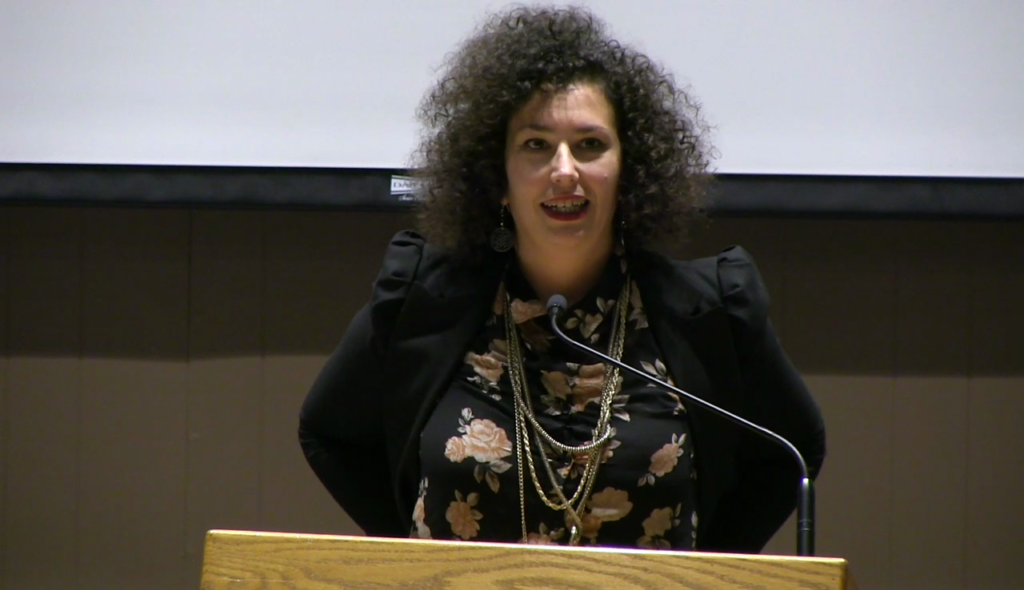 Winnipeg, Nov. 9, 2016: Israeli filmmaker and correspondent for The Real News Network Lia Tarachansky screened and then discussed the motivation for and the making of her documentary film “On the Side of the Road.” The former West Bank settler examines Israelis’ unwillingness and/or inability to look at the impact of the 1948 founding of the State of Israeli on the Arabs who lived there and who were expelled. Along the way we meet Palestinian refugees, Israeli veterans of the 1948 war and the memories of Tarachansky herself as she recalls her experience as a girl growing up in the Occupied Territories.

This event was hosted by the CMU Peace and Conflict Transformation Studies department.

You can purchase On the Side of the Road at http://www.naretivproductions.com.