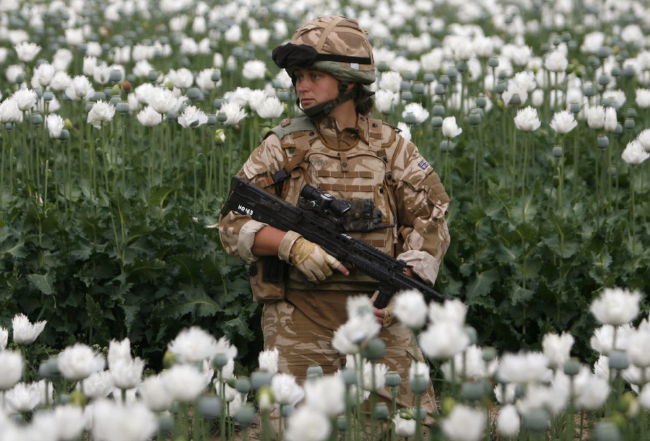 The presidential electoral campaign of Barack Obama in 2008, it was thought, “changed the political debate in a party and a country that desperately needed to take a new direction.”[1] Like most preceding presidential winners dating back at least to John F. Kennedy, what moved voters of all descriptions to back Obama was the hope he offered of significant change. Yet within a year Obama has taken decisive steps, not just to continue America’s engagement in Bush’s Afghan War, but significantly to enlarge it into Pakistan. If this was change of a sort, it was a change that few voters desired.

It appeared on the surface that with the blessing of David Rockefeller’s Trilateral Commission, the traditional U.S. search for unilateral domination would be abandoned. But… the 1970s were a period in which a major “intellectual counterrevolution” was mustered, to mobilize conservative opinion with the aid of vast amounts of money… By the time SALT II was signed in 1979, Carter had consented to significant new weapons programs and arms budget increases (reversing his campaign pledge).[3]

I noted further that the complex strategy for reversing Carter’s promises was revived for a new mobilization in the 1990s during the Clinton presidency, in which a commission headed by Donald Rumsfeld was prominent.[4]

The Vietnam War as a Template for Afghanistan

It is as if Washington had emerged with only one objective from America’s failure in Vietnam: the urge to do it again and get it right. But the principal obstacle to victory in Afghanistan is the same as in Vietnam: the lack of a viable government to defend. The importance of this similarity has been stressed by Thomas H. Johnson, coordinator of anthropological research studies at the Naval Postgraduate School, and his co-author Chris Mason. In their memorable phrase, “the Vietnam War is less a metaphor for the conflict in Afghanistan than it is a template:”