On Friday, August 6th, Winnipeggers joined in a Lanterns for Peace Ceremony to mark the 76th anniversary of the atomic bombings of Hiroshima and Nagasaki. These ceremonies are held each year to help keep alive the memory of these attacks so that current generations understand we must never allow nuclear weapons to be used again.

This year, the focus was on the role of youth in the global campaign for nuclear weapons abolition, with speeches from the young activists responsible for convincing Winnipeg City Council to support the United Nations nuclear weapons ban.

Speakers included Avinashpall Singh and Rooj Ali who, in June, succeeded in persuading the City of Winnipeg to support the United Nations Treaty on the Prohibition of Nuclear Weapons as part of the youth-led International Campaign to Abolish Nuclear Weapons Cities Appeal.

Winnipeg is now one of 15 Canadian cities to support the ban. Thus far, 86 countries have signed the treaty; Canada’s federal government refuses to support it.

Winnipeg Lanterns For Peace was sponsored by 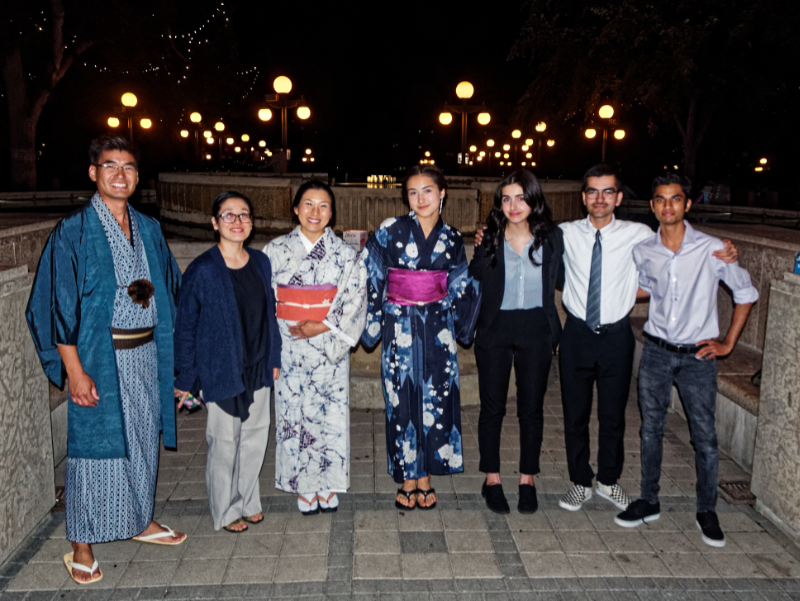