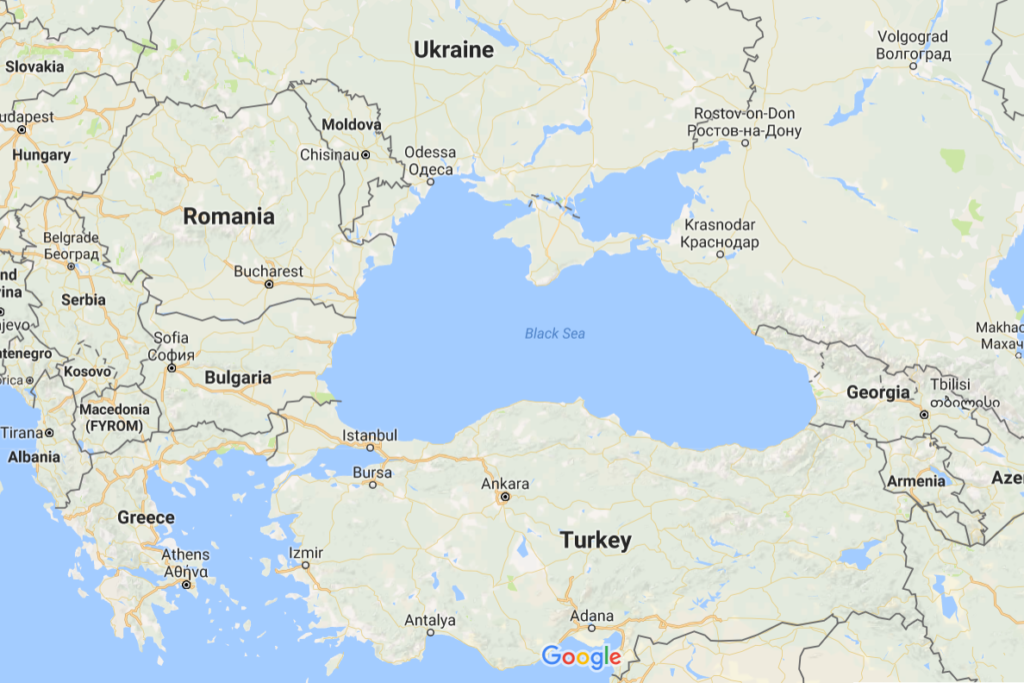 Brussels (AFP) – NATO will step up naval war games and surveillance in the Black Sea to complement its increased presence of land and air forces near a more assertive Russia, the alliance said Thursday.

NATO chief Jens Stoltenberg said the decision taken by alliance defence ministers in Brussels was not designed to be a provocation at a time of heightened tension with Russia, which annexed the Black Sea peninsula of Crimea from Ukraine in 2014.

“We agreed on… an increased NATO naval presence in the Black Sea for enhanced training, exercises and situational awareness,” Stoltenberg said at a press conference.

This is “another step towards increasing tension in the regions that touch on Russia’s vital interests,” Russia’s ambassador to NATO Alexander Grushko told Russian news agencies.

“Of course all the necessary measures will be taken to ensure Russia’s security interests in this region,” he added.

A NATO official told AFP, on condition of anonymity, that the decision was taken to counter Russia’s military buildup in the Black Sea and bolster the alliance’s southeast flank after it sent troop reinforcements to the Baltic States and Poland in the northeast.

The official also said the goal was to bolster intelligence gathering, for example of Russian ground-to-air missiles in the region.