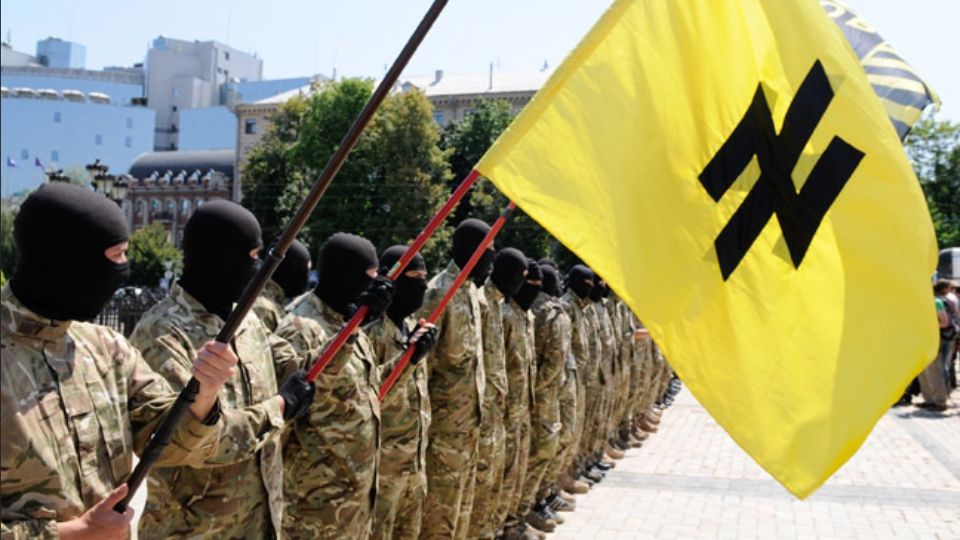 In April 2014, the government that had come into power two months earlier in Ukraine launched what it termed an “anti-terrorist operation” against the people of Eastern Ukraine.

The easterners were opposed to the government’s plans for economic association with Western Europe and were demanding a greater voice in central government decisions.

That political conflict, NATO’s backing of Kyiv against Moscow, and the large-scale humanitarian crisis created by the war have shaken the political foundations of Europe and ushered in a new Cold War.

Roger Annis is a Vancouver-based writer who attended an antiwar conference in Yalta, Crimea on July 6th and 7th. Conference delegates included Ukrainians, Russians and antiwar activists from Europe and North America.

Roger talks in depth about the origins of the conflict, the anti-Russian propaganda offensive in the West, the rise of neo-fascism and other recent developments in Ukraine, and what must be done to bring peace to this part of the world.

The evening was sponsored by Peace Alliance Winnipeg. Roger’s web site, which contains several excellent articles on the Ukrainian situation, is http://www.rogerannis.com/.