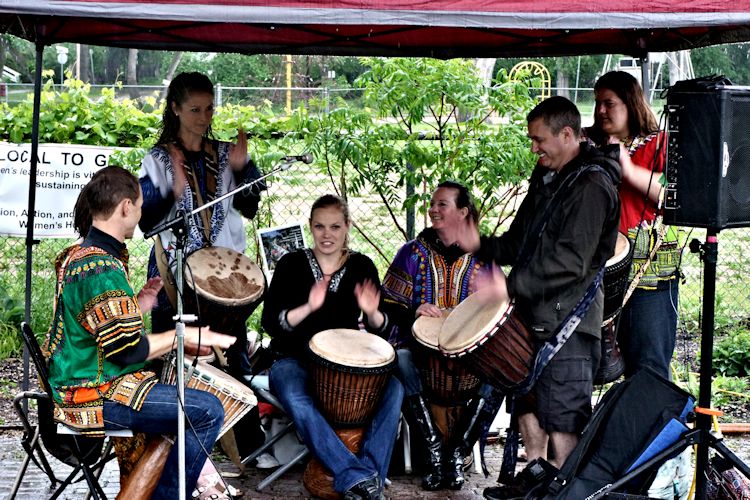 The 33rd annual Winnipeg Walk for Peace and the 4th annual Winnipeg Peace & Justice Festival took place at Vimy Ridge Park on June 14, 2014. The objective of the festival is to promote a culture of justice and peace at home and around the world.