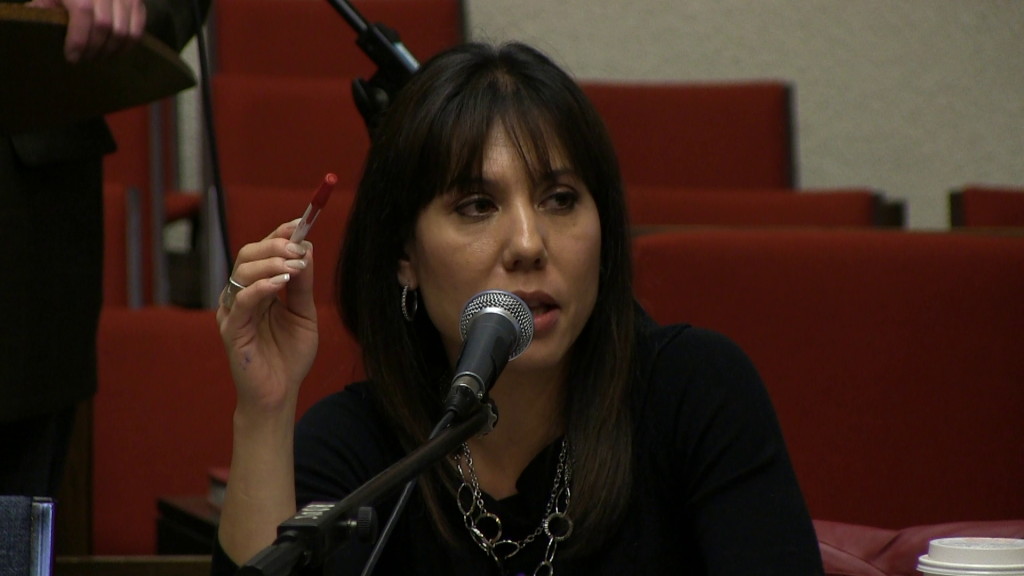 A common refrain among voters is that once elected, Members of Parliament become invisible, until the next election, anyway. Stories of MPs frustrated by the their lack of freedom to speak their minds are growing, as are the complaints of reporters who are frustrated with the federal government’s record of providing information that should be made public in a timely way. Government scientists are prevented from discussing their publicly funded research. Organizations that evaluate government policies lose their funding. Critics of government policy find themselves described as dangerous radicals and citizens concerned about fracking are placed under surveillance. Shutting down Parliament to avoid controversy and using omnibus budget bills to to limit Parliamentary examination of legislation can be added to the list.

Over the past 20 years, voter turnout has declined precipitously. Of the 24.2 million citizens eligible to vote in the 2011 federal election, only 14.8 million, or 61.1 per cent did so. Of those who voted, 39.6 per cent, or 5.8 million voters chose a Conservative candidate. In other words, the government of Canada was elected by fewer than 25 per cent of eligible voters. 9.4 million Canadians chose not to vote for anyone; this is nearly twice as many as those who elected the governing party.

Is there a connection between undemocratic practices and low voter turnouts? What other factors might be at play? To generate a public discussion around this issue, Peace Alliance Winnipeg and the Green Party of Canada co-sponsored a town hall meeting at Broadway Disciples United Church on October 8, 2013, entitled “Speak up for democracy.”

A panel composed of Elizabeth May, leader of the Green Party and MP for Saanich-Gulf Islands, Dennis Lewycky, executive director of the Social Planning Council of Winnipeg, and Leah Gazan, a leading activist in Idle No More discussed democracy from every angle with a lively, engaged audience of more than 200 people.

I’ve been to a lot of town hall meetings over the years. In terms of the quality of the presentations and the intelligent discussion that followed them, this one was certainly one of the best.

So plan to make some popcorn and invest a couple of hours. Watch it with family or friends. Talk it up. It’s an important topic and you won’t be bored.