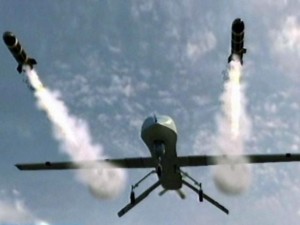 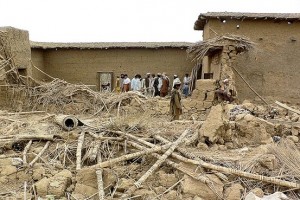 A strike March 16, 2009 by a US drone in Janikhel, Pakistan. Photo: Associated |Press

The US drone attacks on Pakistan that have been taking place since 2004 have resulted in the deaths of over 2,000 people. According to many Pakistani sources, more than half of the dead are civilians. The strikes have picked up in both intensity and deadliness- in 2010 alone over 1,000 people were killed and of them an estimated 700 were civilians. The strikes are against the wishes of even the Pakistani government and are ineffective in addition to being immoral- the Taliban have not been weakened in any way and people who normally would be repulsed by their brutality are driven to them.

The air raids go unnoticed in the news, unlike the bloodshed in Egypt or Libya. They are ignored completely- while everyone knows there is a war in Afghanistan and Pakistan, the killings of Pakistanis by the drones is completely under-reported by most media outlets. We seek to call attention to them.