The Yemen Hidden Agenda: Behind the Al-Qaeda Scenarios, A Strategic Oil Transit Chokepoint

On December 25 US authorities arrested a Nigerian named Abdulmutallab aboard a Northwest Airlines flight from Amsterdam to Detroit on charges of having tried to blow up the plane with smuggled explosives. Since then reports have been broadcast from CNN, the New York Times and other sources that he was “suspected” of having been trained in Yemen for his terror mission. What the world has been subjected to since is the emergence of a new target for the US ‘War on Terror,’ namely a desolate state on the Arabian Peninsula, Yemen. A closer look at the background suggests the Pentagon and US intelligence have a hidden agenda in Yemen. 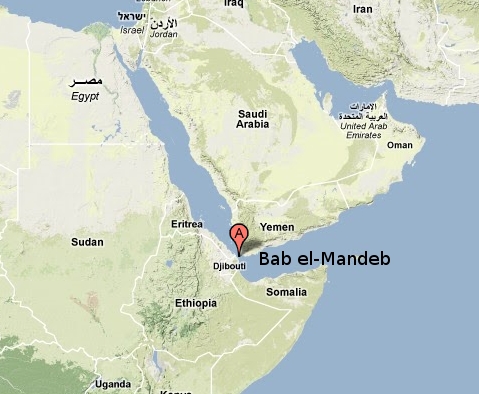 For some months the world has seen a steady escalation of US military involvement in Yemen, a dismally poor land adjacent to Saudi Arabia on its north, the Red Sea on its west, the Gulf of Aden on its south, opening to the Arabian Sea, overlooking another desolate land that has been in the headlines of late, Somalia. The evidence suggests that the Pentagon and US intelligence are moving to militarize a strategic chokepoint for the world’s oil flows, Bab el-Mandab, and using the Somalia piracy incident, together with claims of a new Al Qaeda threat arising from Yemen, to militarize one of the world’s most important oil transport routes. In addition, undeveloped petroleum reserves in the territory between Yemen and Saudi Arabia are reportedly among the world’s largest.

The 23-year-old Nigerian man charged with the failed bomb attempt, Abdulmutallab, reportedly has been talking, claiming he was sent on his mission by Al Qaeda in the Arabian Peninsula (AQAP), based in Yemen. This has conveniently turned the world’s attention on Yemen as a new center of the alleged Al Qaeda terror organization.

Who Would Benefit Politically from a Terrorist Incident on American Soil? The Strange Case of Umar Farouk Abdulmutallab 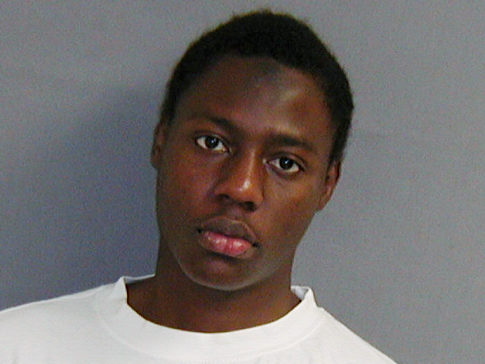 Despite some $40 billion dollars spent by the American people on airline security since 2001, allegedly to thwart attacks on the Heimat, the botched attempt by Umar Farouk Abdulmutallab to bring down Northwest Airlines Flight 253 over Detroit on Christmas Day was foiled, not by a bloated counterterrorist bureaucracy, but by the passengers themselves.

Talk about validating that old Wobbly slogan: Direct action gets the goods!

And yet, the closer one looks at the available evidence surrounding the strange case of Umar Farouk Abdulmutallab, the more sinister alleged “intelligence failures” become. As this story unfolds it is becoming abundantly clear that U.S. security officials had far more information on the would-be lap bomber than we’ve been told.

US accused of plotting to occupy Yemen

Others accuse Zandani of stoking anti-American feeling and inspiring a new generation of suicide bombers.

But Zandani says the growing interest in activities in Yemen is part of a plot to occupy the country.