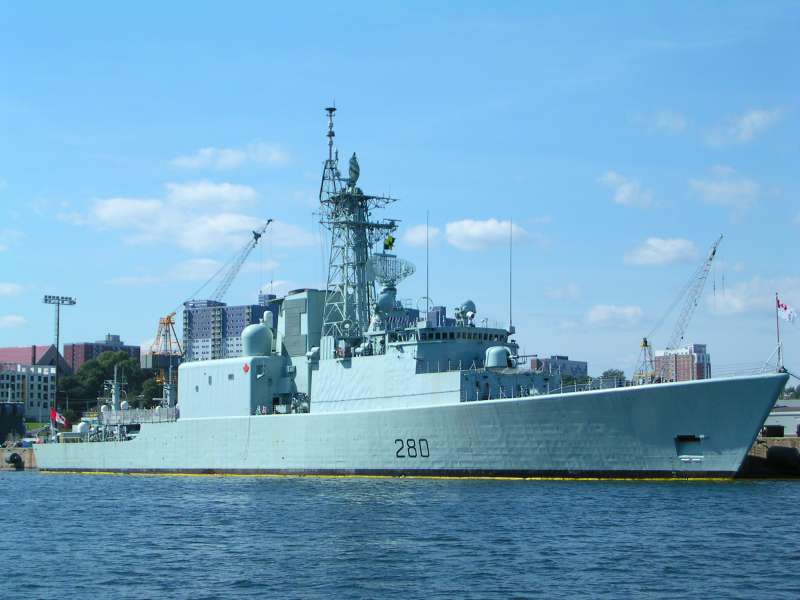 The first stage of a naval blockade directed against Iran would in all likelihood be initiated by Maritime Security Operations, of which the HMCS Iroquois (above) is a part. It would constitute an act of war, and perhaps the beginning of World War III.

“Naval Blockade” or All Out War Against Iran?

The Bush administration is envisaging the possibility of launching a naval blockade directed against Iran.

Extensive war games were held off the US Atlantic Coastline under “Operation Brimstone” in late July.

These war games were activated shortly after the submission in the US House of Representatives (May 22), of a bill (H CON 362) which called upon the Bush administration to carry out an economic blockade directed against Iran.