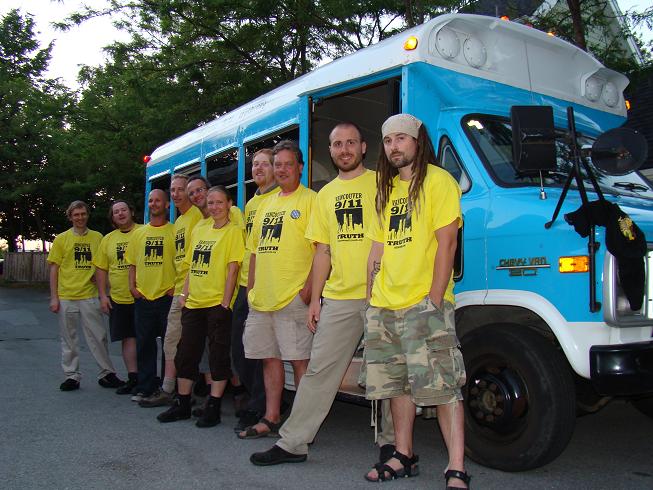 Calls for domestic probe into 9/11

On August 29, Drew Noftle and about a dozen other Vancouver-based 9/11 truth seekers will set out east on board a private bus, holding rallies in different cities along the way to Montreal. There they will link up with other crusaders from across the country for a march to Ottawa that will culminate on the day the world marks the seventh anniversary of the September 11, 2001, terrorist attacks in the U.S.

As laid out in the 2004 report of the bipartisan 9/11 Commission created by American congressional legislation, “19 young Arabs acting at the behest of Islamist extremists headquartered in distant Afghanistan” carried out the deadliest terrorist strike ever on the U.S. mainland.

But according to Noftle, a founding member of the Vancouver 9/11 Truth Society, there has never been an official Canadian investigation into 9/11, which the 28-year-old English teacher noted is the principal reason why Canada is at war in Afghanistan.