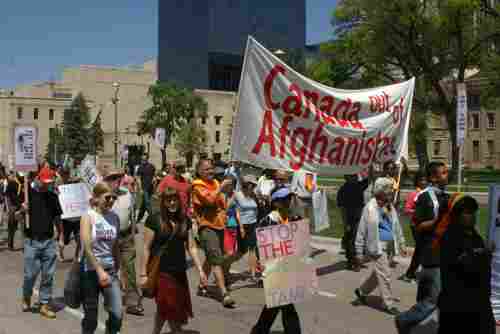 Winnipeg’s 28th consecutive annual Walk for Peace took place under a warm sun and clear blue skies on Saturday, June 13.While the turn-out of 100 people was small, it was broadly representative of Winnipeg’s diverse communities, with participants of all ages. 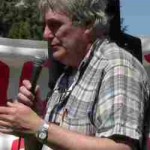 Cec Muldrew was a fixture in the local peace movement through his activities on behalf of Veterans Against Nuclear Arms. A vibrant, conscientious activist and World War 2 veteran, Cec would go to air shows to distribute literature and express his opposition to the glorification of war that the shows represented.

Don and Doreen were active in the peace movement in the early days of opposition to the American war in Vietnam and before. Doreen was a founding member of the Manitoba Peace Council in 1949 and helped gather signatures for the first Stockholm Appeal and for peace during the Korean War. She was also involved in the Ban the Bomb campaign and the protests against Strontium 90 fallout during the Cold War. In 1998, the YMCA recognized Doreen’s many contributions to the movement by awarding her its Peace Medal.

Carl Ridd was one of the founders of Project Peacemakers and deeply committed to social justice. He is well known for his commentaries on militarism which he viewed as the source of war and oppression. Fittingly, his last public activity in support of peace came on a bitterly cold day in February 2003 was to welcome thousands of Winnipeggers who came out to protest the impending US invasion of Iraq.

Gordon MacDermid served as Dean of Theology at the University of Winnipeg, retiring in 2005. He joined the No War Coalition in that year and played a key role in the review of the NWC that led to its rebirth as Peace Alliance Winnipeg. An active member of the PAW executive until his final illness, Gordon was deeply concerned about the growing militarization of Canadian life and he repeatedly stressed the need for PAW to build a movement which encompasses the elements of opposition to war, militarism and the erosion of civil liberties and human rights.

Following the Walk, participants listened to speeches by Yves Engler, author of The Black Book of Canadian Foreign Policy, Alanna Makinson, VP External, University of Manitoba Students Union and Sri Ranjan of the Canadian Tamil Congress. Entertainment was provided by  Süss and refreshments by the Sikh Society of Manitoba.

We’ll post video of the speeches and music in the near future. In the meantime, here are a few photos of Peace Walk 2009 supplied by Glenn Michalchuk, Maggi Robinson and Paul Graham. 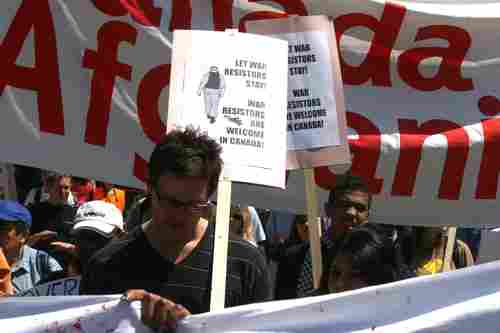 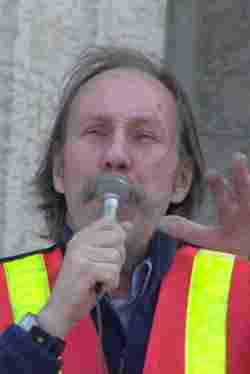 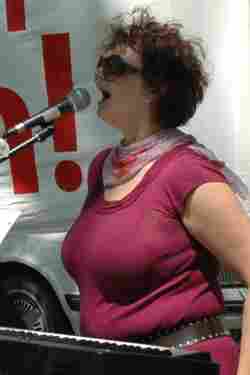 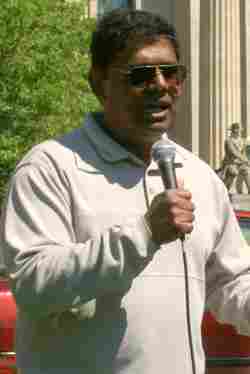 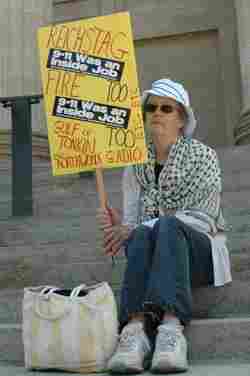 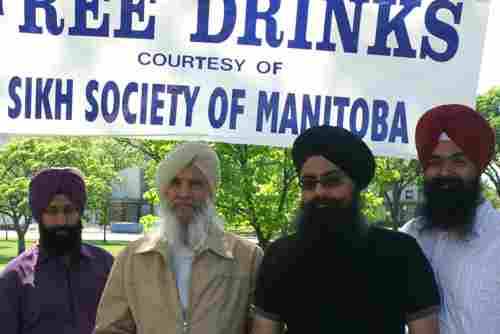 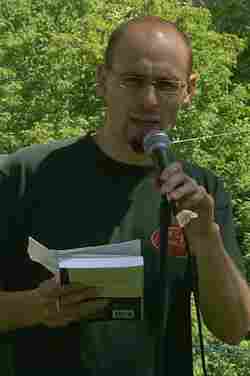 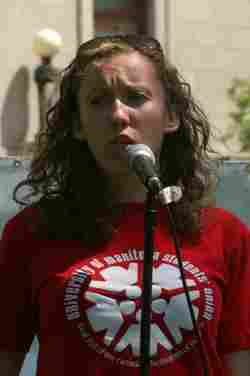 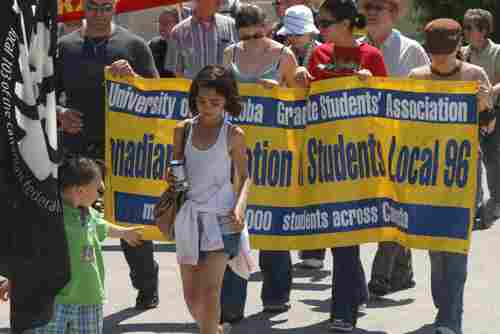 Peace Alliance Winnipeg thanks the following organizations for their contributions to organizing the 2009 Winnipeg Walk for Peace: