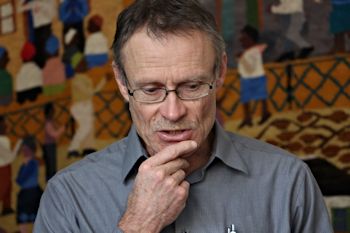 Is the military intervention in Mali by France, with the assistance of the United States, Canada and others an example of a humanitarian intervention launched to protect a fragile democracy from the incursion of Muslim terrorists? Or is France meddling in the affairs of its former colony to protect its business interests and further the political and economic interests of its NATO partners?

If you want to read more on this issue, Roger has published a number of thoughtful articles on his blog.