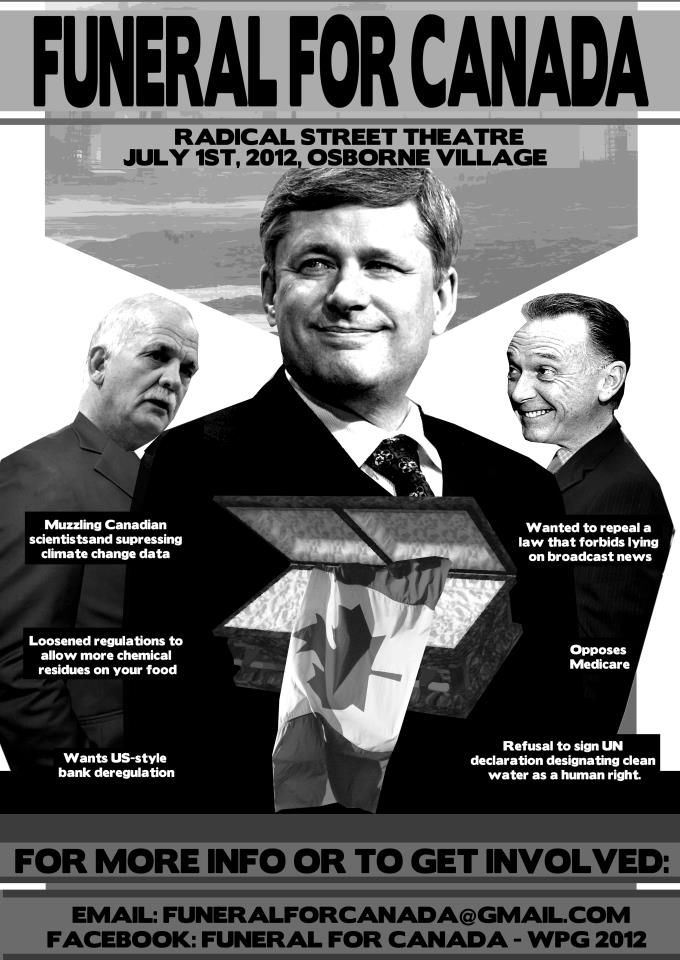 Bill C-38, over 400 pages of legislation that makes widespread changes to almost every aspect of Canadians’ lives – from Old Age Security to how the environment is protected – passed the House of Commons on June 14.

In the days leading up to its passage there was widespread opposition both inside and outside Parliament to Bill C-38 and the fact that the Conservatives were determined to used their majority to ram the legislation through the House of Commons. In total the Conservatives rejected 800 amendments introduced by the opposition parties.

The passage of Bill C-38 has not marked an end to the opposition. Canadians continue to organize against Bill C-38 and what some are calling the contempt of Parliament shown by the Conservatives. Once before, in March 2011, the then minority Conservative government was found in contempt of Parliament. That situation was unique in Canadian history and the first time any government in the Commonwealth was found to be in contempt. The Conservatives were defeated by a non-confidence motion thus setting the stage for the 2011 election that saw Harper win a majority government with less than 30% of the electorate voting for the Conservatives.

Various initiatives are coming forward that are seeking to develop the opposition and ensure that what happened with the passage of Bill C 38 is not forgotten. There is a Facebook page “Manitobans Against Budget Bill C-38”. July 1 – Canada Day – is also becoming a focal point for various actions. In Winnipeg there is Stop Harper Day – Funeral for Canada starting at 1:30 pm from Osborne Village and a Candlelight Vigil For Canada in the evening at 10:30 at the corner of York and Main (as people gather at the Forks for the fireworks display).

Emerging out of the protests around Bill C-38 and its anti-democratic nature is an ad-hoc campaign urging the leaders of the opposition parties to continue the struggle outside the walls of Parliament. They write:

“Under C-38, Canada will be transformed forever. We have the responsibility as citizens to take action now. Together we can stop C-38 even if it was already voted on and passed by Parliament, as it has yet to clear the Senate, pass Third Reading, or receive Royal Assent. This country does not belong to a group of MPs, but to its people.

“A broad cross-section of Canadian society needs to be woken up quickly right now. Most of the society has yet to realize importance of the direct & specific impacts that C-38 will have in our day-to-day lives for generations to come. Many events were organized sporadically in the country in opposition of C-38, starting to shed light upon the bill’s corrosive and undemocratic nature. It has not, however, yet been enough to mobilize a critical mass of Canadians to act.
Now we need the NDP, Liberal and Green leaders to appear together in a joint-press conference to openly ask Canadians to take the message of democracy into public places and protest every single day to stop C-38 & save our democracy.

Please send this twitter message to the NDP, Liberal and Green leaders, and all your networks:

Re: C-38. NDP, Liberal and Green leaders: We urge you to jointly ask Canadians to wake up and take the streets to save our democracy!”