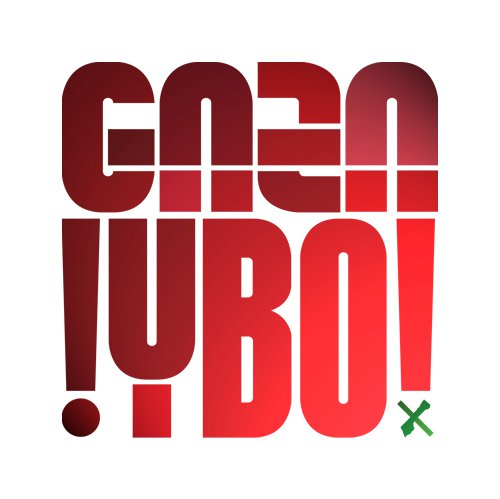 An anonymous group of students has created a document to express their frustration born of Hamas’s violent crackdowns on ‘western decadence’, the destruction wreaked by Israel’s attacks and the political games played by Fatah and the UN.

The meeting takes place in a bare room in a block of flats in the centre of Gaza City. No photographs, no real names – those are the conditions.

This is the first time that a group of young Palestinian cyber-activists has agreed to meet a journalist since launching what it calls Gaza Youth’s Manifesto for Change. It is an incendiary document – written with courage and furious energy – that has captivated thousands of people who have come across it online, and the young university students are visibly excited, but also scared. “Not only are our lives in danger; we are also putting our families at risk,” says one of them, who calls himself Abu George.

Gaza Youth’s Manifesto for Change is an extraordinary, impassioned cyber-scream in which young men and women from Gaza – where more than half the 1.5 million population is under 18 – make it clear that they’ve had enough. “Fuck Hamas…” begins the text. “Fuck Israel. Fuck Fatah. Fuck UN. Fuck UNWRA. Fuck USA! We, the youth in Gaza, are so fed up with Israel, Hamas, the occupation, the violations of human rights and the indifference of the international community!”

It goes on to detail the daily humiliations and frustrations that constitute everyday life in the Gaza Strip, the Palestinian slice of land that Israel and Egypt have virtually sealed off from the world since Hamas was elected to power in 2006.

“Here in Gaza we are scared of being incarcerated, interrogated, hit, tortured, bombed, killed,” reads the extraordinary document. “We are afraid of living, because every single step we take has to be considered and well-thought, there are limitations everywhere, we cannot move as we want, say what we want, do what we want, sometimes we even can’t think what we want because the occupation has occupied our brains and hearts so terrible that it hurts and it makes us want to shed endless tears of frustration and rage!”

On Facebook, the group calls itself Gaza Youth Breaks Out. When the cyber-activists wrote the manifesto three weeks ago, they gave themselves a year to gather enough support before thinking about further steps. But their text has travelled around the world at an unexpected speed and has harvested thousands of supporters, many of them human rights activists, who say they are ready to help.

Now, the authors are dealing with the impact of a document that could be a turning point in the life of the Strip. “We did not expect this to be so big,” one of them admits. Eight people – three women and five men – wrote the text. They are normal students, from the more secular elements of Gazan society. All declare themselves to be non-political and disgusted with the tensions and rivalries that divide Palestinians between Hamas, the rulers of Gaza, and Fatah, the more secular party which governs the Palestinian Authority, based in the West Bank. “Politics is bollocks, it is screwing our lives up,” said one member of the group. “Politicians only care about money and about their supporters. The Israelis are the only ones benefiting from the division.”

← Canadian Boat to Gaza campaign is legal, ethical, and necessary
New Year to mark intensification of West’s war in Afghanistan and Pakistan →