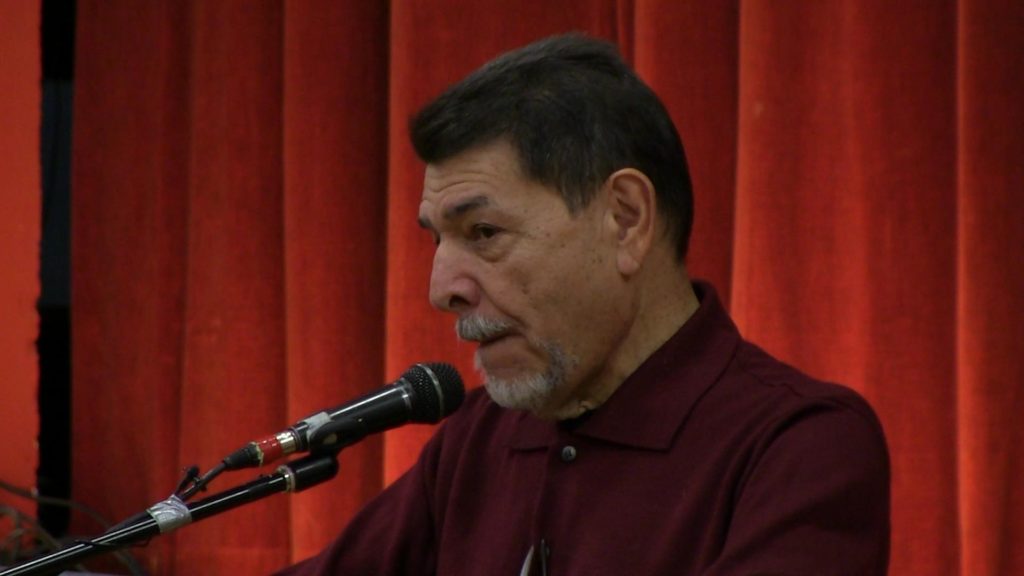 When it comes to Venezuela, the mainstream media is awash with lies and distortions and the Canadian government is complicit (with the United States) in an attempt to force the overthrow of the democratically elected government of Nicolás Maduro. One can easily imagine Trump and Trudeau agreeing that it would be a crime to leave the largest proven oil reserves in the world (about 297 billion barrels) under the control of a socialist government pledged to use this wealth on behalf of some of the poorest people in the world.

In Winnipeg, a group called the Venezuela Peace Committee has organized a number of educational events to encourage citizens to learn about Venezuela and the struggles of working people for a socialist society. The VPC has a petition on the House of Commons E-Petition web site that calls on the government to cease its sanctions campaign. Here is the text:

E-1353
Petition to the Government of Canada

The petition arose out of a resolution approved by the attendees of a conference held at the University of Manitoba to mark the 100th anniversary of the Russian Revolution. One of the keynote speakers at the conference was Julia Buxton, an internationally recognized expert on Venezuela. I recorded her talk.

Most recently, the VPC arranged for the visit of Professor Johnny Márquez to speak in Winnipeg. Professor Márquez is a Venezuelan lawyer, diplomat and scholar and president of the Latin American and Caribbean Center for Energy and Environment Studies. His first appearance was at the University of Manitoba on Dec. 5, 2017, where he discussed the history of Venezuela’s oil industry and its strategic importance. The following day he presented at Winnipeg’s historic Ukrainian Labour Temple on the current political situation in Venezuela. Both of these videos are linked below.