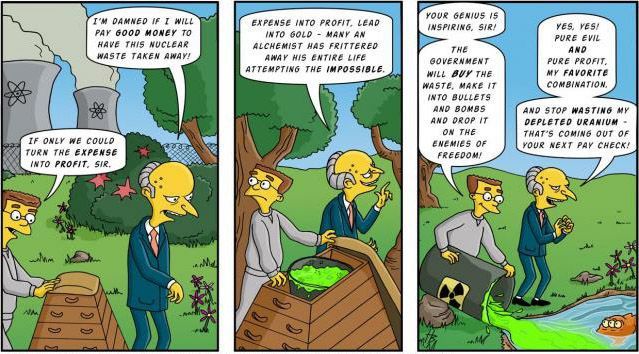 Months after the Pentagon said it wouldn’t use a controversial type of armor-piercing ammunition that has been blamed for long-term health complications, US aircraft fired thousands of the rounds during two high-profile air raids in Syria in November 2015, the Pentagon acknowledged Wednesday.

The use of the ammunition, a 30mm depleted-uranium bullet called PGU-14, was first reported by a joint Air Wars-Foreign Policy investigation on Tuesday. The 5,265 rounds of the munition were fired from multiple A-10 ground attack aircraft on Nov 16, 2015, and Nov. 22, 2015, in airstrikes in Syria’s eastern desert that targeted the Islamic State’s oil supply during Operation Tidal Wave II, said Major Josh Jacques, a US Central Command spokesman.

The strikes, which involved 30mm PGU-14 cannon fire, rockets, and guided bombs, destroyed more than 300 vehicles, mostly civilian tanker trucks, the Pentagon said at the time. The two incidents were championed by the Pentagon and footage of trucks being destroyed were posted online. The Pentagon said that no civilians were present during the bombardment because fliers had been dropped before strafing runs warning those in their trucks to flee.

Before the November strikes, the Pentagon said it would not use depleted-uranium munitions in the campaign against the Islamic State. In response to a query from a reporter in February 2015, Captain John Moore, a spokesman for the US-led anti-Islamic State coalition in Iraq and Syria said in an e-mail that ‘‘US and Coalition aircraft have not been and will not be using depleted-uranium munitions in Iraq or Syria during Operation Inherent Resolve.’’

← Canada should not renew mission to Ukraine
CPP Investments – Making a Killing: An Evening with Richard Sanders →