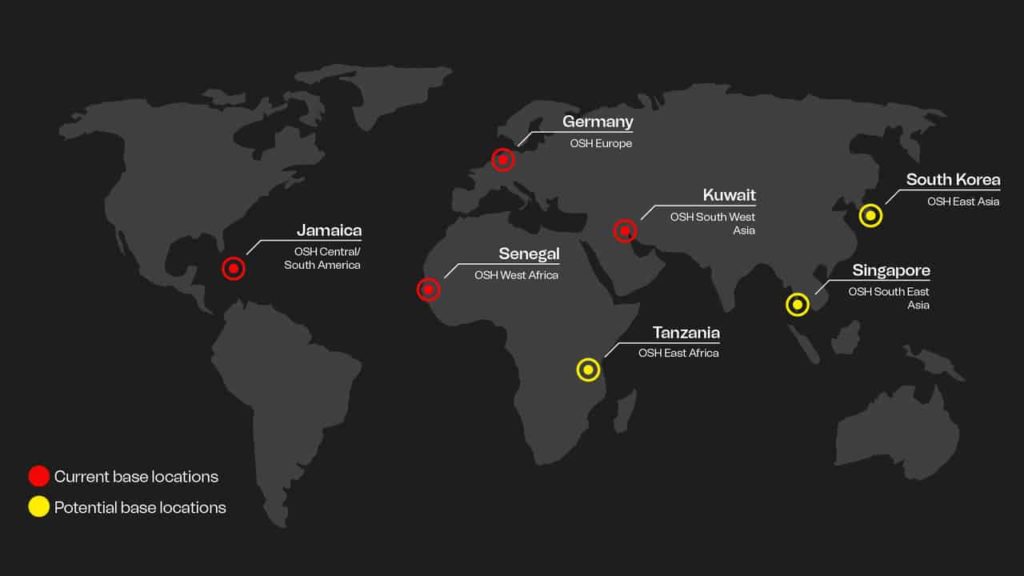 The Canadian military has spent the past 10 years establishing a global network of bases in order to “project combat power” under the influence and leadership of the United States, documents obtained by The Breach reveal.

The bases in Kuwait, Senegal and Jamaica have been used as staging grounds for military operations and “counter-terrorism” trainings throughout Africa, the Middle East, and the Caribbean.

According to government documents obtained through access to information requests and interviews with key former Canadian military planners, the locations and small size of the bases were heavily influenced by U.S. military strategy. Read more at The Breach.

← “Neither Washington nor Beijing!”
What Americans and the people of the world should know about Hiroshima →