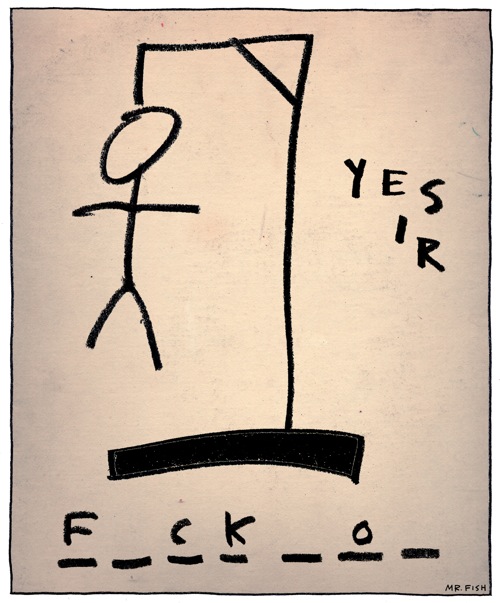 Innocence, as defined by law, makes us complicit with the crimes of the state. To do nothing, to be judged by the state as an innocent, is to be guilty. It is to sanction, through passivity and obedience, the array of crimes carried out by the state.

The steady impoverishment and misery inflicted by the corporate state on the working class and increasingly the middle class has a terrible logic. It consolidates corporate centers of power. It weakens us morally and politically. The fraud and violence committed by the corporate state become secondary as we scramble to feed our families, find a job and pay our bills and mortgages. Those who cling to insecure, poorly paid jobs and who struggle with crippling credit card debt, those who are mired in long-term unemployment and who know that huge medical bills would bankrupt them, those who owe more on their houses than they are worth and who fear the future, become frightened and timid. They seek only to survive. They accept the pathetic scraps tossed to them by the corporate elite. The internal and external corporate abuse accelerates as we become every day more pliant.

Interview with Chris Hedges author of “Death of the Liberal Class” recorded December 2, 2010 in Seattle.

He has written nine books, including “Empire of Illusion: The End of Literacy and the Triumph of Spectacle”, “I Don’t Believe in Atheists”, “War Is a Force That Gives Us Meaning” and the best-selling “American Fascists: The Christian Right and the War on America”.

← Afghanistan: Women remain prisoners
Oceans of blood and profits for the mongers of war →