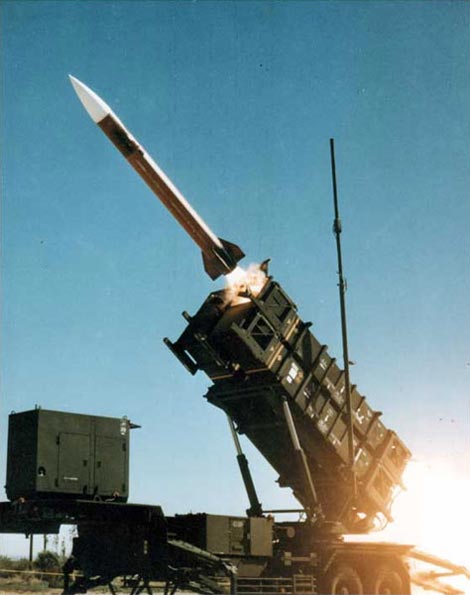 Even though the U.S. military budget is almost ten times that of China’s (with a population more than four times as large) and Washington plans a record $708 billion defense budget for next year compared to Russia spending less than $40 billion last year for the same, China and Russia are portrayed as threats to the U.S. and its allies.

China has no troops outside its borders; Russia has a small handful in its former territories in Abkhazia, Armenia, South Ossetia and Transdniester. The U.S. has hundreds of thousands of troops stationed in six continents.

While Gates was in charge of the wars in Afghanistan and Iraq and responsible for almost half of international military spending he was offended that the world’s most populous nation might desire to “deny others countries the ability to threaten it.”

On December 23 of last year Raytheon Company announced that it had received a $1.1 billion contract with Taiwan for the purchase of 200 Patriot anti-ballistic missiles. In early January the U.S. Defense Department cleared the transaction “despite opposition from rival China, where a military official proposed sanctioning U.S. firms that sell arms to the island.”